Looking back at my early figurative artworks, I see now how my sculptures are not monumental and became reduced, simplified yet organic, not strictly rational or in any sense static in their geometry. I would build one figure, a cubic form, but without planes. The bodies cast in bronze are bent and irregular, looking different to the spectator from each new angle and at every change in lighting, as if in continuous (time) motion. 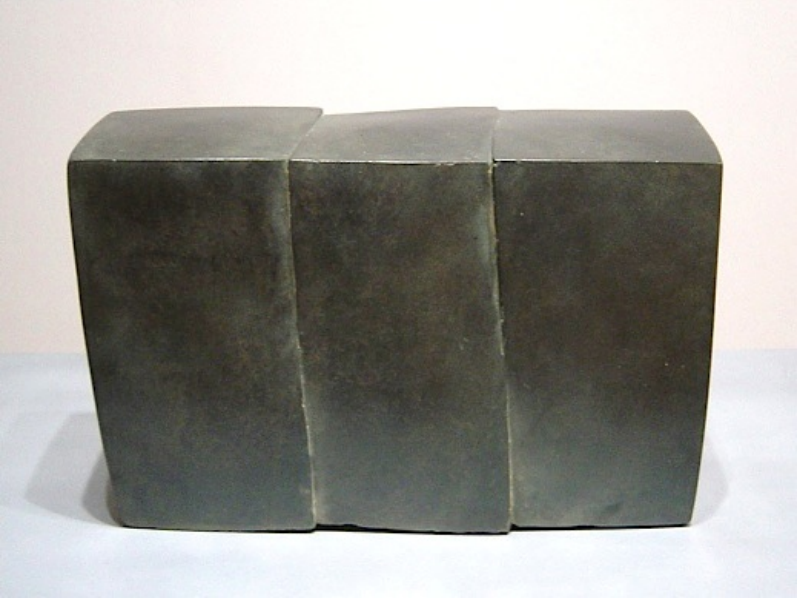 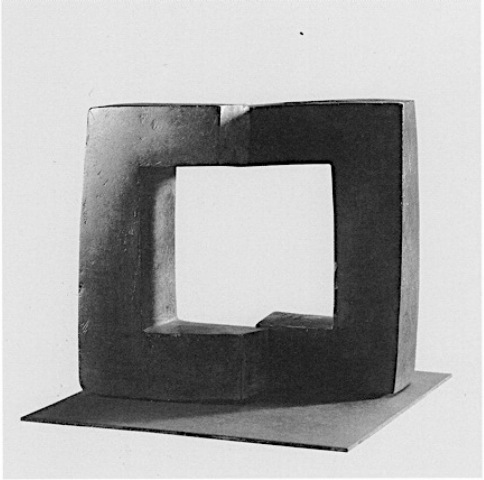 On the surface of the body, where its natural patina is relevant, are lines which lend structure, creating rhythm, separating and defining distinct forms within the unity of the whole. It might be described as a dialectics of the relation between the „whole“ and its „parts“, Together and Separate = Togetherness and Singularity.

These forms are organic but not figurative at all. Neither are they descriptive or representational in any way to relate a story. The mental quality of its abstraction is something we can share. There are sculptural relationships depicting a state of ‚being’, bodies and the relationships influencing each other. Identity and difference become visible in these bodies with an optic and haptic way. Identity becomes manifest as something individual as well as a matter of co-existence, existing along with others.

So the question my art poses again about ‚existence’, has to do with the authenticity of individual ‚dasein’ and cannot be separated from the co-relation of time and place. Therefore, looking at my origin, Buddhism is close to the source of my thoughts. The mode of expression that forms the basis of my work might also be viewed as a confirmation of Heidegger’s philosophy of the „sein“ [being]. These are the questions, to be taken up in the never-ending continuation of my work.

The outcome is progression and transformation. 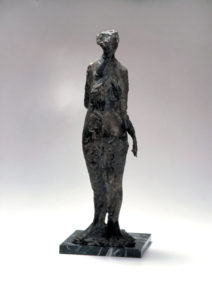 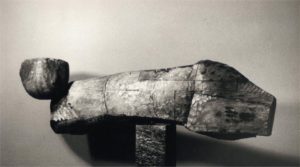 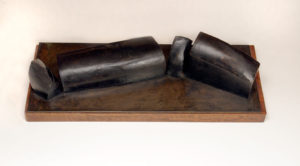 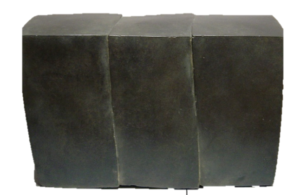 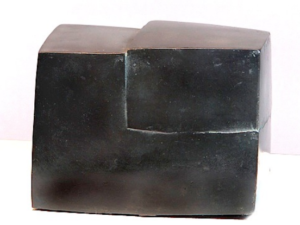 (*) Sculptures 1-5 are in Museums and Private Collections